We are proud to announce that we, together with ten companies and institutions in Deventer have taken the initiative to develop a scalable hydrogen system in Deventer. We think Hydrogen is an undeniable link in the energy transition to zero emissions.

The initiative focuses on the technical and economic possibilities to generate, storage and the distribution of green hydrogen, oxygen and residual heat. To optimally coordinate energy supply and demand, the companies are developing the architecture for a unique digital trading platform.

The result of GReen Oxygen, Hydrogen and Wasteheat (GROHW), as the Deventer initiative is called, is a blueprint: a scalable design that can also be used in other industrial areas in combination with wind and solar parks. The hydrogen system consists of an installation (electrolyser) that produces hydrogen and oxygen by means of sustainable electricity, whereby part of the electrical energy is released as residual heat. In addition to hydrogen, GROHW will also use the released oxygen and residual heat. The locally generated green hydrogen can be used locally by industry, mobility and the built environment. This means that hardly any energy is lost.

The project is in line with the ambition of the local authorities of Deventer to be energy neutral by 2030. Bottlenecks arise in the current energy infrastructure due to the rapid increase in locally generated sustainable energy from solar panels and windmills. The regular electricity grid can hardly handle this, while in the future there will be an increasing demand for electricity. This requires the Deventer initiative GROHW, a solution with which sustainable electricity can continue to be generated, stored and distributed on a local scale in a smart way.

Energy carrier of the future

The philosophy behind GROHW is to make hydrogen, as the energy carrier of the future, a future-proof business case. The concept has been developed in such a way that electrolysers can be produced in large numbers, so that the cost price can be reduced considerably. This is in contrast to the development of ever larger electrolysers where attempts are made to reduce costs by increasing scale. Investments must now be made in the development of this technology in order to make it affordable and widely deployable in the context of the necessary energy transition.

Participation Vos in this unique project

As Vos Transport we almost naturally anticipate in this initiative and we see this as a valuable step in accelerating the energy transition in the field of mobility in our region. At the beginning of the year we already received our 3rd Lean & Green Star and this shows that we are a true leader in our business category in the field of sustainability. What many do not know is that in 2010 we already started a first initiative in the field of Hydrogen, which unfortunately was not allowed to continue at the time. With our active participation in this project, we hope to bring our ambition to add CO2 neutral vehicles to our fleet in the near future. “We don’t want to wait anymore, we want to become more sustainable and hope to take a step forward with participation in this initiative,” said our colleague Roy van Verseveld when he was asked about this project.

The other participating companies and institutions are, just like us, extremely motivated to contribute to this project. Participants in this project are: Witteveen + Bos, Saxion University of Applied Sciences, HanzeNet, Brandeniers, Rabobank, Asfaltcentrale Stedendriehoek (ACS), Vos Transport, Van Dorp Installations, Koninklijke Auping, MTSA Technopower and HAN University of Applied Sciences.

Cooperation between government and Rabobank

To carry out this project, a subsidy has been granted by the province of Overijssel, as well as a small contribution from the province of Gelderland. Rabobank demonstrates its commitment by making its knowledge available and covering part of the project costs. Do you want to stay informed of the latest developments? Then take a look at grohw.nl 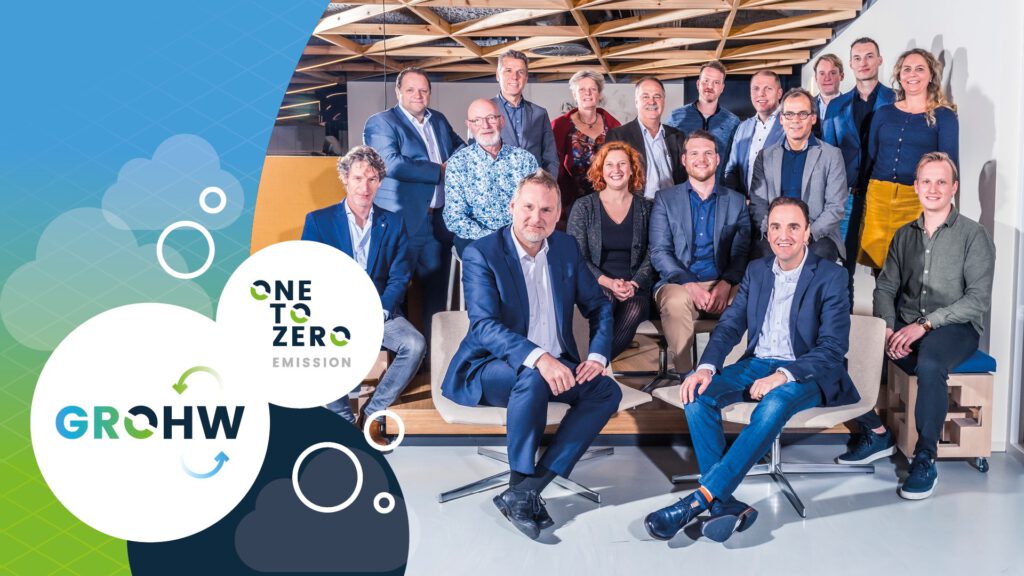 More of our news 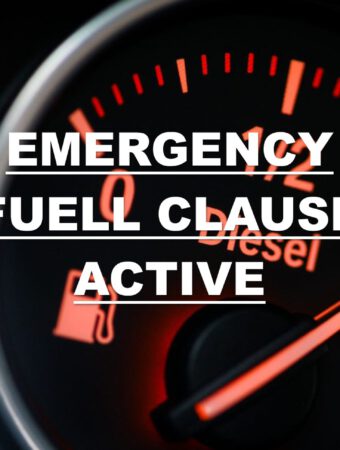 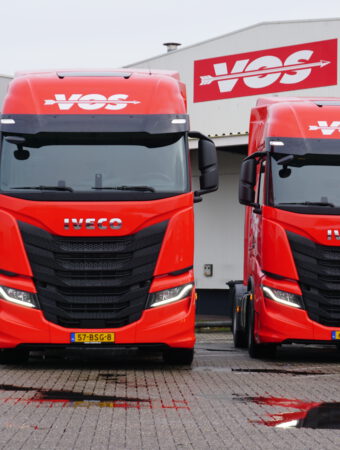 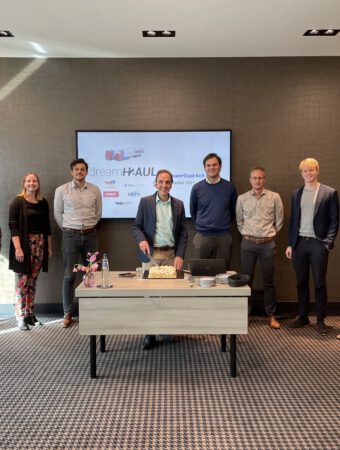 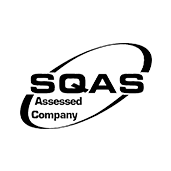 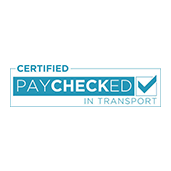 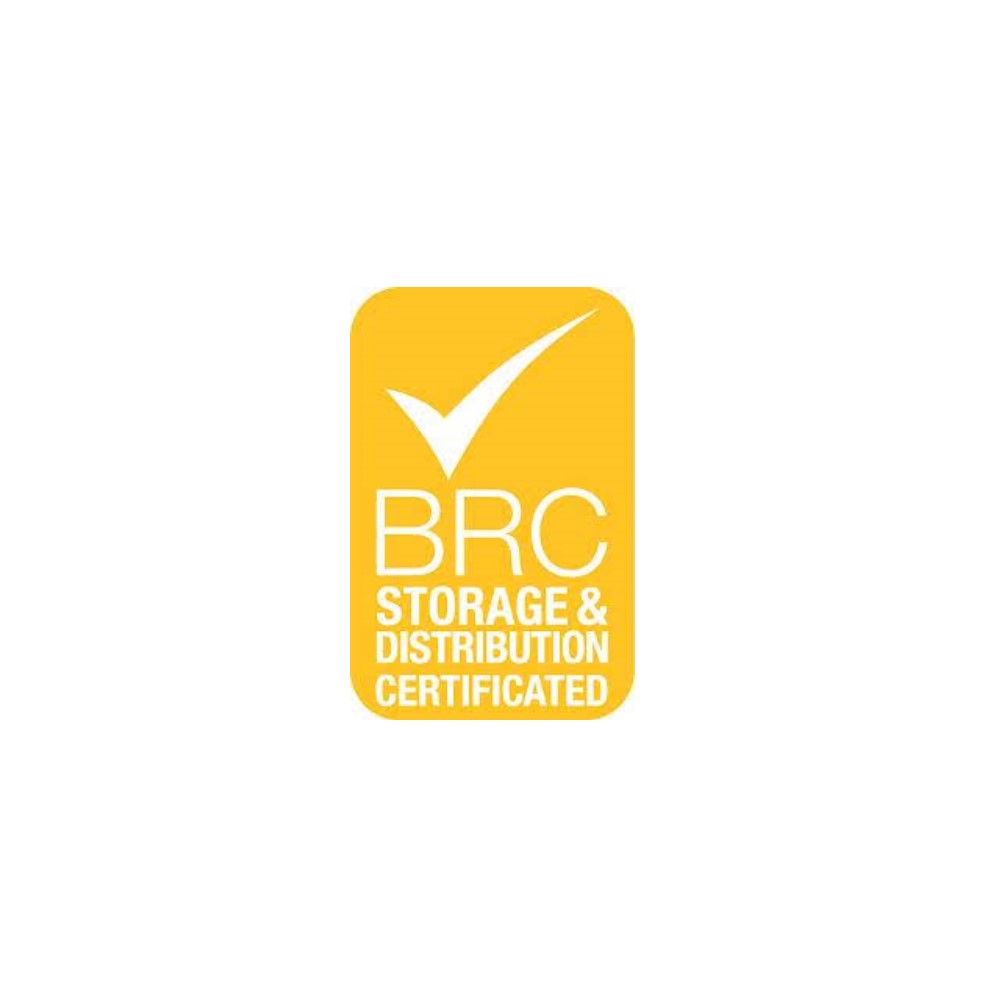